Frequently asked questions: “Where on the Dave Wilson Nursery website are the dwarf and semi-dwarf fruit trees?”, “What variety-rootstock combinations are grown?”.

Novice home fruit growers soon learn that for home planting, dwarf and semi-dwarf fruit trees are highly desirable. This is certainly true for trees on rootstocks that are adapted to the soil and climate of their planting site. Among the keys to success for establishing healthy, productive fruit trees are informed variety and rootstock selection - and regular pruning, including summer pruning if small-sized, easy-care trees is the goal. This means there may be trade-offs to consider when there is a choice for rootstock, such as the perceived easier maintenance of a smaller-growing tree that is less well suited to the site in some way vs. the overall easier maintenance (with a little more summer pruning) of a more vigorous tree with characteristics better suited to the site. The better adapted tree will have fewer problems, be easier to maintain and more likely to become a strong and healthy, productive fruit tree.

If you are choosing home fruit trees for the first time, in addition to basic information about rootstock strengths and weaknesses, local information is extremely valuable; you should consult your local or area retail nurseries and the Cooperative Extension services for your state or region (Google search: cooperative extension [state]). Ideally, the best retail nurseries and garden centers in your area will have learned over time which rootstocks are the best choices locally- they have done the homework and you have the good option of simply following their lead.

The old site home orchard product pages show variety rootstock combinations grown for the current season. For example, go to the Where To Buy Variety Finder, click on Apples, Apply, Anna, then Anna Apple to go to the old home garden Anna Apple page. At the bottom are the rootstocks Anna has been grown on for the current season, listed in order of quantity grown (i.e. relative availability).

Offered as a reference, the list below includes the 2018-19 top-selling 50% of Dave Wilson Nursery miniatures, dwarfs, and semi-dwarfs that are 3⁄4 of standard size or less, plus a few qualified varieties described as “relatively small trees”. Also included are some leading cold-country dwarf/semi-dwarfs. These trees represent DWN’s most popular, more commonly available small-stature fruit trees. Remember too that all figs and pomegranates are easily kept small.

Included are semi-dwarfs that are described as 3⁄4 of standard size or less. Relative tree sizes (unpruned) are approximate, varying with variety and location.

Nectarines, Semi-dwarf on Citation (1⁄2 to 2⁄3 of standard size)

Back to all News & Events
Prev News Next News 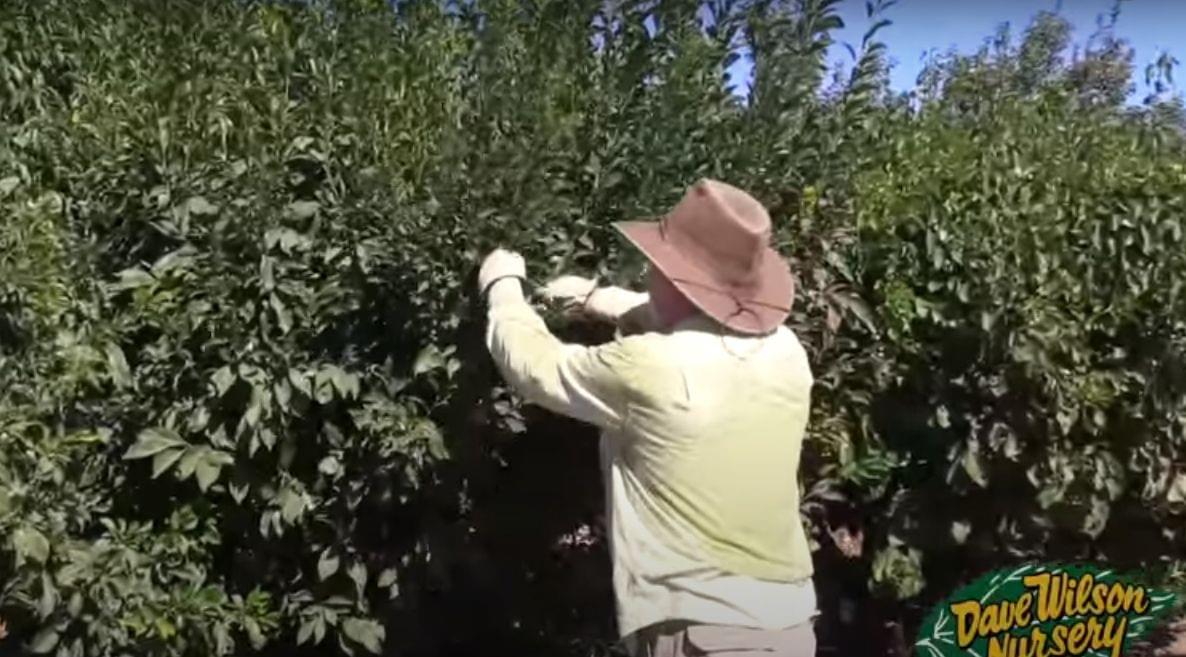 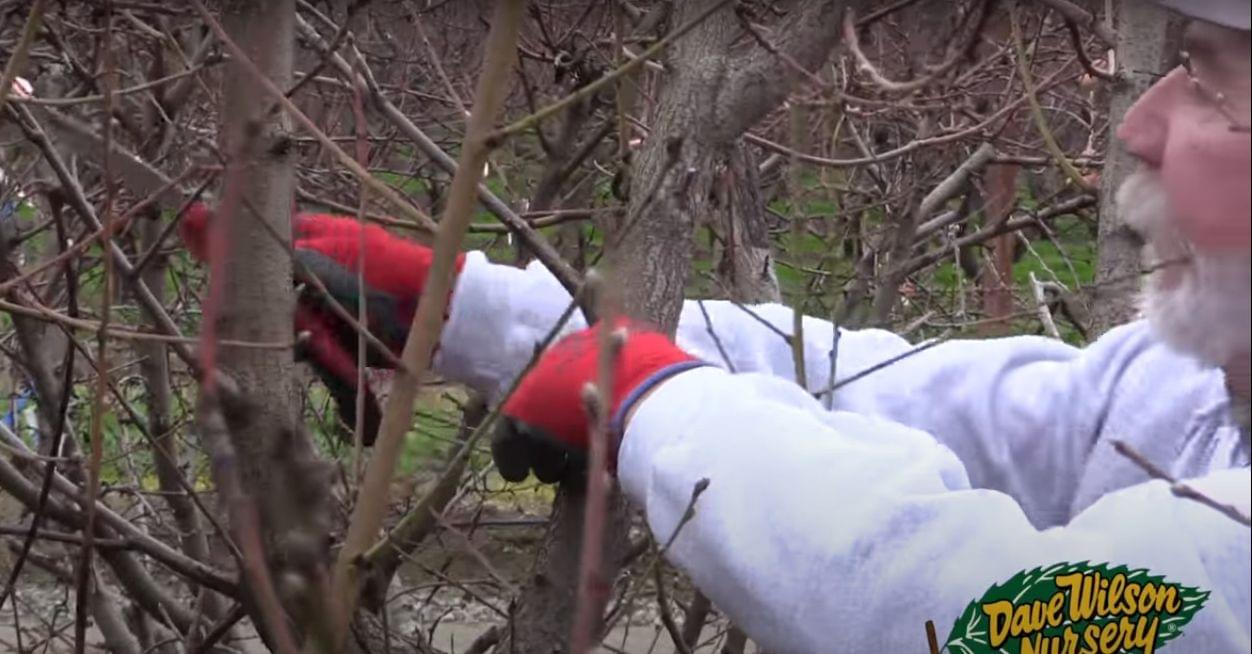 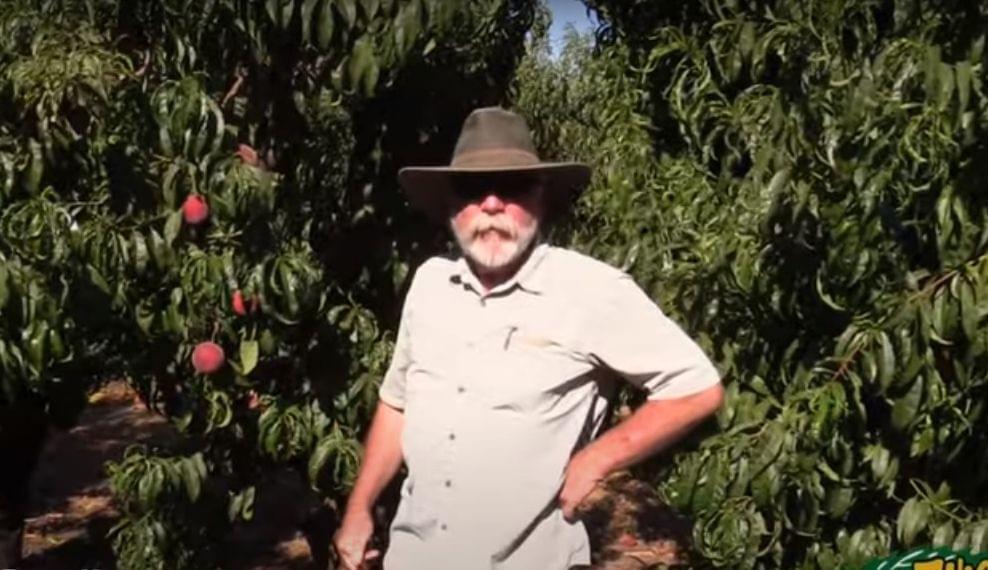 Read More
Get in touch with us